Britney Spears Reveals Her Son Is One Artistic Anime Fanatic

Comicbook.com has reported that When you think of Britney Spears, the word otaku probably doesn’t come to mind. The pop star is best known for her club hits, but Spears may know a thing or two about anime thanks to her children. After all, the singer did just reveal her son is a massive fan of Dragon Ball Z and more. Over on Instagram, Spears posted a series of photos for her fans to marvel at, and anime fans were taken back by what they saw. The pictures the star shared are drawings which Spears’ son did. There is no telling whether Sean or Jayden inked the sketches, but fans can clearly make out who are in the drawings.

My son is Lord Frieza pic.twitter.com/J0aaUmUEej

That’s right, the international pop icon is raising a pair of anime fans.

Spears has two sons, a 12 and an 11-year-old. She doesn’t say which child is the otaku – it could be both! Either way, they are massive Dragon Ball Z and Dragon Ball Super fans.

One of them also claimed Rem from Re:Zero as their waifu. 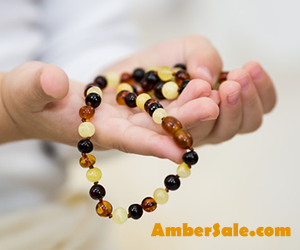 There are no users currently online

vndb.com
Back to Top
Close Create

Your password reset link appears to be invalid or expired.

To use social login you have to agree with the storage and handling of your data by this website.

We use cookies to ensure that we give you the best experience on our website. If you continue to use this site we will assume that you are happy with it.Ok